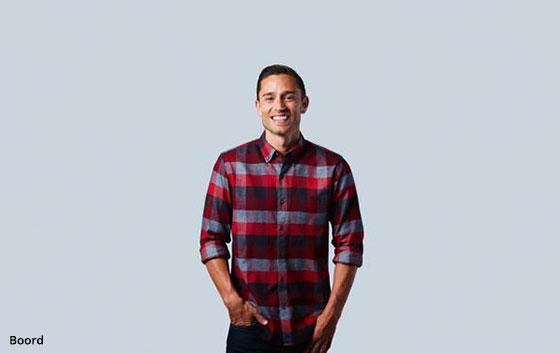 Periscope is announcing several new hires as the independent agency continues to grow in both the creative and media services department.

As more creatives look to expand their horizons in a more modern agency setting, independently owned shops like ours are becoming a preferred alternative, says Periscope.

Adding a boost to the integrated media team, which currently manages $200 million of media billings per year, is media strategy group director Renae Hermen who hails from BBDO Atlanta. Hermen will be joined by ex-BPN Caitlin Curran who is named associate media director. They report to Chris Hiland, EVP, media and analytics.

Periscope's "agency of the future" model is what caught the eye of creative director Rhea Hanges, who has led creative on brands such as Toys R Us, Mondelez International and Keurig.

All executives will be based at the agency's headquarters in Minneapolis.