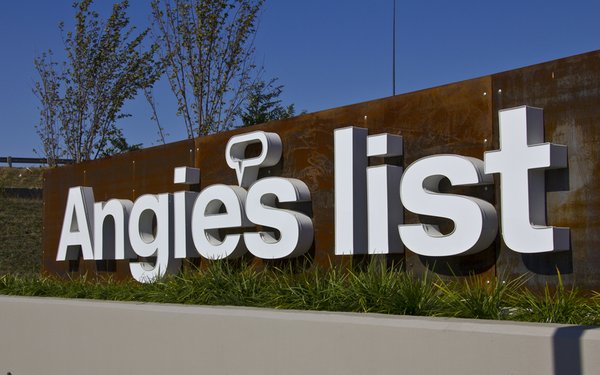 IAC has entered into an agreement to acquire Angie's List and merge the company with its services business HomeAdvisor. The two brands will operate independently as a new publicly traded company called ANGI Homeservices Inc.

The combined business will support the $400 billion domestic home services market. The transaction has been approved by the board of directors of both companies.

HomeAdvisor CTO Brandon Ridenour told Search Marketing Daily that HomeAdvisor has an "aggressive hiring plans over the next several years." Still, IAC reported in a statement it expects to cut $100 million to $250 million in annual costs by the end of 2018.

Last year HomeAdvisor had 12 million project requests that went through the marketplace and this year the company expects to be "far higher." No doubt the company will launch new advertising and search services in time.

Ridenour also said that historically Angie's List was a paid site and a lot of the search traffic from homeowners seeking help never made it into the site "and we "believe there's an opportunity to change that dynamic and not only help more homeowners find service providers in Angie's List, but use some of the features within HomeAdvisor like Instant Connect and Instant Booking."

Under the terms of the agreement, Angie’s List stockholders will have the right to elect to receive either one share of Class A common stock of ANGI Homeservices Inc. -- or $8.50 per share in cash -- for each share of Angie’s List stock that they own, with the total amount of cash available in the transaction capped at $130 million.

Depending on the number of Angie’s List stockholders electing to receive cash, on completion of the transaction, IAC will own between approximately 87% and approximately 90% of the equity value of the combined company.