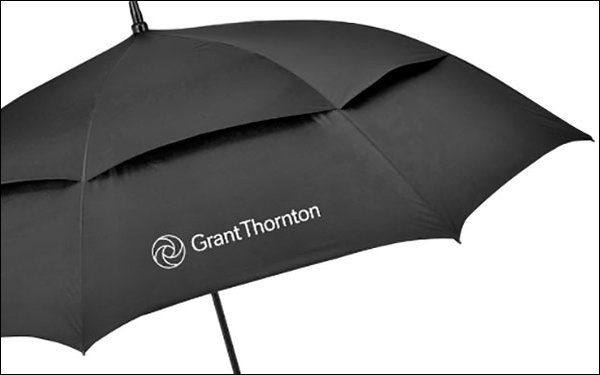 Grant Thornton LLP, the U.S. arm of the similarly named global tax and audit giant has selected gyro Chicago as its agency of record. The appointment came of a formal review. The firm had previously worked with Doremus although it wasn’t immediately clear if that agency defended or what other agencies participated in the review process.

The Dentsu Aegis agency is now responsible for developing and launching a new brand campaign, creative platform and media plan. Efforts will focus on an integrated campaign aimed at driving awareness and consideration, and will include content marketing, digital media, and broadcast.

The first work from gyro is expected to break within a month.

John Harmeling, CMO at the Chicago-based client said that “In an industry sometimes viewed as commoditized, we have placed big bets on culture, technology, and people – and it has begun to pay off, with record growth, earnings, employee retention, and reinvestments in the firm. Bringing that to life was a core tenet and challenge of the firm’s new marketing strategy – one that has aimed to break the industry’s mold and create brand permission in a congested market.”

Added Mike Hensley, president of gyro Chicago: “Grant Thornton has the opportunity to redefine its category on its own terms. By dialing up what is humanly relevant about the business, the brand and its people, we know that there will be nothing but tremendous success.”