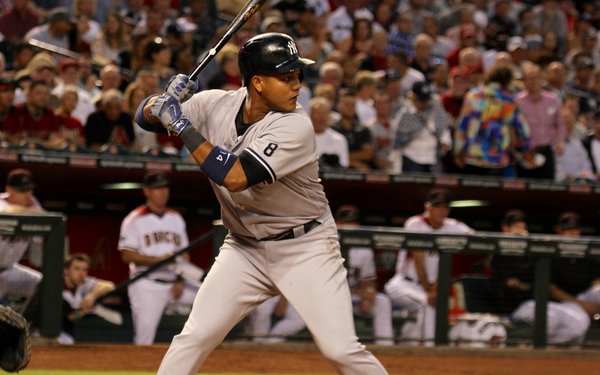 Although scripted/unscripted TV program viewing has faced recent challenges -- generally down by mid-single digit percentages across many networks -- sports programming continues to fare a bit better.

For the year so far, Pivotal Research Group reports that year-to-date, national TV sports programming viewing is off just 1%.

For the current year, Disney TV networks sports programming has declined 4% so far. NBCUniversal has lost 9%.

During the most recent week, the NBA has been the biggest individual sports network in terms of viewing, commanding a 26% all due to the playoffs. Viewing is up 7% for the year -- including the NBA Playoffs -- over the year before.

Football programming had a 19% share of viewing, due to the college football draft. What Pivotal called ‘sports commentaries’ -- sports news and information programming -- was at a 17% share. Pivotal says this programming continues to generally decline in share -- accounting for 29% of sports viewing in 2016; 35% in 2012; and 33% in 2010.

Motor sports had for 9% of viewing recently; baseball and hockey each with 7% of viewing; and soccer, 6% of viewing.