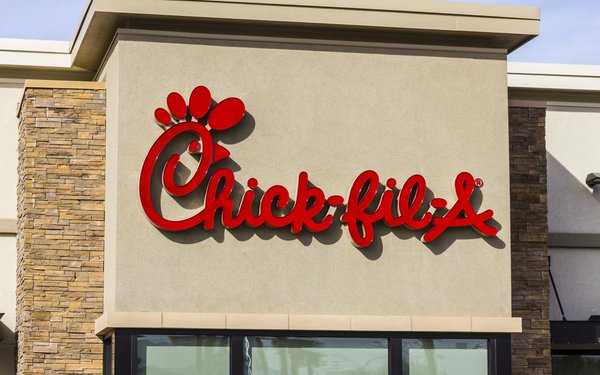 Chick-Fil-A is adding Gallegos United to its agency roster, as the fast-food chain increasingly focuses on reaching Hispanic guests.

Together, agency and client will seek to deepen the brand’s relationship with non-English speaking households. The effort will span advertising, social media, in-restaurant point-of-purchase and other marketing touchpoints.

Gallegos will work alongside Chick-Fil-A's other shops, including McCann and Starcom, with the first Spanish-language ads to start running later this year.

Last year, the privately held chain launched its first campaign outside of the 20-year-old "Eat Mor Chikin" with the tagline "Chicken for breakfast -- it's not as crazy as you think."

The creative, developed with Erich & Kallman, featured iconic personalities, such as Beethoven, Michelangelo and Amelia Earhart, who were considered crazy to pursue unconventional goals in order to promote its new Egg White Grill breakfast sandwich.