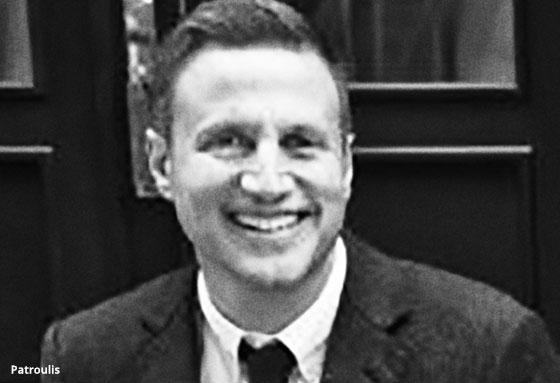 WPP’s Grey has appointed John Patroulis Worldwide Chief Creative Officer. Based in New York, he’s filling a post last held by Tor Myhren who left the agency in late 2015 for a senior position at Apple.

The agency said that Patroulis will oversee all creative development, help set and implement the agency’s creative vision, lead the recruitment of top talent and guide new business creative efforts.

Patroulis has spent the past six years at BBH New York.  He became Chief Creative Officer of the agency in 2011 and was promoted to Creative Chairman in 2015. At BBH he worked with clients including Playstation, Axe, Google and Cole Haan.