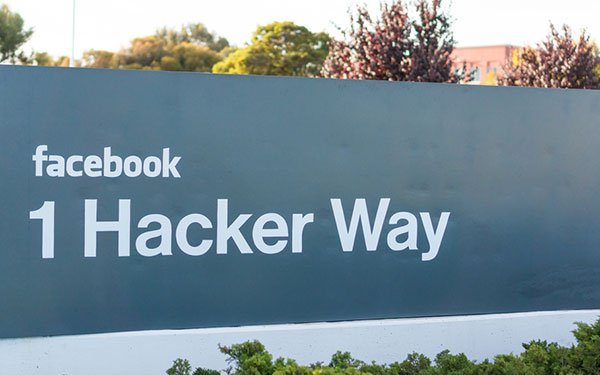 “We had a strong first quarter and a great start to the year,” Facebook COO Sheryl Sandberg told analysts on a Wednesday earnings call. During the quarter, the social giant reported earnings per share of $1.04 on revenue of about $8 billion.

Mobile ad revenue represented about 85% of all ad revenue for the first quarter -- up from approximately 82% of all quarterly ad revenue, year-over-year.

Facing growing criticism for its failure to stop the spread of offensive video, Facebook just promised to hire another 3,000 human content monitors. “Over the next year, we'll be adding 3,000 people to our community operations team around the world,” Facebook CEO Mark Zuckerberg promised in a blog post. That adds to the 4,500 or so people who already make up Facebook’s community operations team.

The tech titan is also working with local community groups and law enforcement who are well-positioned to act on threats or acts of violence.

That said, “In other cases, we weren't so fortunate,” Zuckerberg admitted.

Indeed, Facebook has recently served as a platform for teens streaming their own suicides, as well as the broadcast of a young woman being raped, and a young man with special needs being tortured. Just last month, Facebook also unwittingly made it possible for an Ohio man to distribute video footage of a murder.

In its statement, Facebook noted that while the assailant did use its Live service, he did not actually broadcast the act of violence live. Still, questions remain about why video of the crime remained on Facebook’s platform for part of the day.

Expanding its war on “false news,” Facebook also recently released a broad plan to stop bad actors from spreading misinformation on its platform.

Facebook is increasingly relying on Instagram to drive revenue growth. In fact, the picture-based network will make up 20% of Facebook’s domestic mobile revenue this year -- up from 15%, last year -- eMarketer estimates.

This past quarter, Facebook also unvieled an AR app marketplace at its F8 conference.

“We’re going to start today with all the basic effects that you’re used to, [including] facemasks, art frames, and style transfers,” Zuckerberg told F8 attendees, last month. The AR marketplace will initially look a lot like Snapchat, which is best known for such tools.

“In the future, more of us are going to contribute to culture and society in ways that are not measured by traditional economics and GDP,” Zuckerberg said, last month.