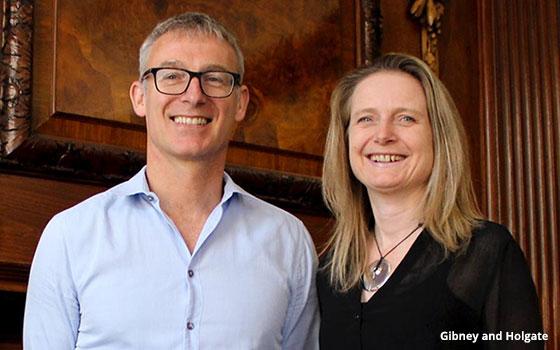 Holgate will be tasked with overseeing strategy and will join a management team led by agency CEO Frazer Gibney, founding partner Tim Doust and co-chief creative officers Al Young and Owen Lee. She reports to Gibney.

Since joining the agency in 2012, Holgate has served as a strong strategic force, including working as the lead planner behind Sport England’s “This Girl Can” campaign, which has won more than 50 industry awards, including a Cannes Glass Lion and Cannes Lions Health Grand Prix.

Most recently executive planning director, she came to FCB Inferno as joint head of strategy four years ago. Before FCB Inferno, she spent 12 years at DDB London, rising to deputy head of planning. She is the only individual to win the APG Creative Planning Awards, one of the highest accolades for strategic excellence – twice.

"She approaches planning with a combination of diligence and flair, and consistently makes leaps and breakthroughs on a diverse set of brand and communications challenges," Gibney said of Holgate.