Turning 100, 4As Gears Up To Celebrate 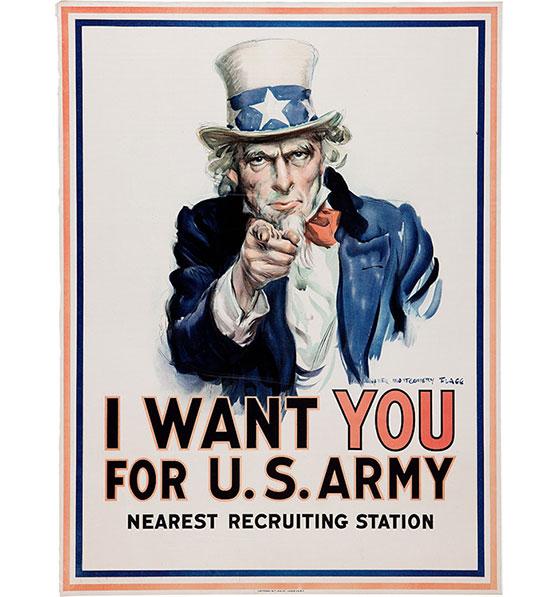 The 4As turns 100 this year and is launching a number of initiatives to celebrate, including the compilation of a list of the “100 People Who Make Advertising Great.”

The industry will help compile the list — agencies can submit nominations for consideration by May 15. Winners will be announced in June, featured in Adweek throughout the summer and then feted on Sept. 27 during an Advertising Week event at Cipriani Wall Street. Proceeds will support a 4As Foundation program that helps develop diverse industry talent.

Another program, being done in partnership with The Drum, has been dubbed “Beyond the Brief” -- an exclusive series delivering personal reflections about life in advertising from a cross-section of individuals at 4A’s member agencies. Members can submit their stories here.

Also, the organization has launched a video series called “Behind the Scenes” that features some of advertising’s best-known personalities recalling stories behind the greatest moments of the last 100 years of advertising. Those moments can be found on a timeline launched in April and created by 4A’s member agency, R/GA.

The timeline includes the iconic Uncle Sam Wants You army recruitment poster created during World War I in 1917 by James Montgomery Flagg. To raise awareness during the war effort, the 4A’s distributed copies of the poster to display among their member agencies.

Members can now add their milestones to the timeline by submitting items here.

“We want to honor the past, but also focus on initiatives that drive diversity and the future of our business,” stated Alison Fahey, chief marketing officer, 4A’s.

More programs will be announced in the coming months.