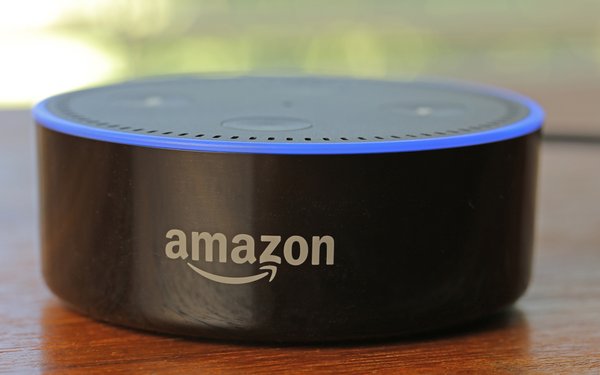 Though most people don’t yet have one, voice-enabled speaker ownership has grown dramatically, thanks mostly to millennials.

This year, 36 million Americans will use a voice-enabled speaker at least once a month, according to a new study by eMarketer.

Amazon, whose Alexa came out well ahead of Google Home, dominates the market with 71% share compared to Google’s 24%. The remaining portion is shared among much smaller market entities, such as Lenovo, LG, Harman Kardon and Mattel.

Amazon will remain the market leader for the foreseeable future, according to eMarketer.

For overall digital voice assistants, 60 million Americans will use Siri, Cortana or other virtual assistant at least once a month this year.

The heaviest users of digital assistants are those between 25 and 34 years old. By generation, a third (34%) of millennials will use their virtual assistants this year.

Millennials are, by far, the heaviest users of voice-enabled digital assistants. Here’s how many use them now and going forward:

By 2019, roughly four times the number of millennials than baby boomers will use digital voice assistants.

The software inside the devices, such as Amazon’s Alexa, Apple’s Siri, Google Now and Microsoft’s Cortana, will grow 23% this year, according to eMarketer.

Only 11% of U.S. consumers have an Amazon Google digital assistant, according to GfK Research.

This is still early days of digital voice assistants.

Digital voice assistants will be major topic for discussion at the MediaPost IoT Marketing Forum May 18 in New York. Here’s the agenda.