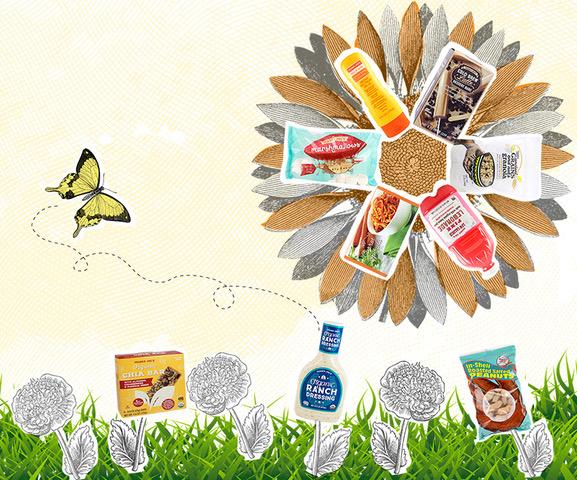 When it comes to ranking grocery stores on what matters most—traits that include cleanliness, value and friendly cashiers—Wegmans and Publix tie for first place in the latest ranking from Market Force. Trader Joe’s comes in a very close second, buoyed by its high marks in cashier courtesy.

Wegmans was in the top spot last year, too, when it bumped Trader Joe’s, the long-running favorite.

“It was a bit of a surprise to have the top three companies so close together in scoring,” says Cheryl Fink, chief strategy officer. “And it was also a little unexpected to see how important the specialty department service component was this year, compared to questions of convenience and value.”

H.E.B. jumped up to third place, from seventh last year.

Whole Foods Markets languished in the 10th spot, despite a steady consumer demand for local and organic items. (About 58% say locally sourced products matter to them, half generally prefer to buy organic, and a whopping 93% had purchased organic produce in the past month.)

“Whole Foods continues to do well with service,” she says. “But once, consumers went there for high quality and organic items. Even if people joked about the prices, they saw value. Now, they are likely seeing as much value and competition in those categories in other grocery stores, not to mention their own farmers’ markets.”

This year, Market Force also jumped into meal kits and found that while 11% of consumers have tried them, they don’t see much reason to stick. “I was surprised to see the high level of churn in this category,” she tells Marketing Daily, with 76% discontinuing their use, and 47% describing them as less than satisfactory. “They are missing out on providing some kind of experience that keeps customers engaged.” Blue Apron was the most popular, with 39% saying they’d tried it, followed by HelloFresh and Home Chef.

The market research company, based in Louisville, Colo., bases its customer loyalty index on responses from some 12,700 consumers.