StrawberryFrog Regains Independence, Buys Itself Back From Apco 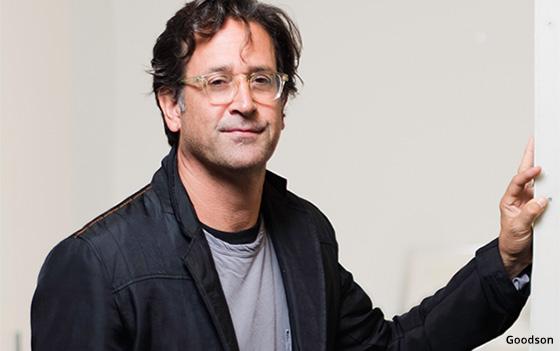 Apco had purchased majority control of the New York agency in 2012 in a bid to open a new revenue stream and expand into the ad agency space.

The reason for the buyback wasn’t totally clear, but the marriage of the companies was not a smooth one. Apco shuttered the agency’s Amsterdam office in 2014, and the office responded with a lawsuit. The following year, the agency filed another lawsuit over an alleged unpaid loan.

The agency, which bills itself as the “cultural movement agency,” was founded in Amsterdam in 1999 by Scott Goodson, who remains CEO.

The agency issue this statement:

“We are excited about our future. StrawberryFrog has been in business for almost two decades, proudly providing the world's most iconic brands with Cultural Movements — a brutally effective and proven way to grow business faster than traditional advertising. We are the Cultural Movement firm looking forward we remain true to our mission — 100% focused on delivering growth and meaningful differentiation through Cultural Movements, not ads."

The statement added that StrawberryFrog's management remains the same.

StrawberryFrog is the second agency to buy itself back from a parent company this month. Last week, Dallas-based TM Advertising announced a management-led acquisition from Interpublic Group, which had owned the agency since 2001.