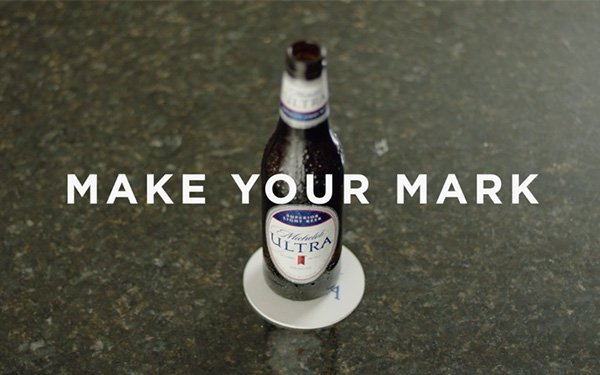 Michelob Ultra is attempting to build a stronger relationship with golfers by introducing bite-sized ads inside Twitter's PGA Amplify program.

Developed with Red Interactive Agency, 13 six-second spots will run as mid-roll ads in weekly PGA Tour highlight reels through September. All of these "short-burst" stories are designed to drive awareness and promote golf’s active and social lifestyle, says the agency.

As other brands have discovered, it's challenging to tell a story in just six seconds, so "we had to leverage a lot of match cuts, quick transitions and effects, while still presenting narratives that read easily," says Justin Feinstein, associate creative director, Red Interactive Agency.

The clips aren't connected through a single narrative, but showcase universal golf-related rituals, like hoisting a cold one at the 19th hole.  One clip, for instance, shows the golf ball bumping against a beer glass. Each spot ends with the tagline, “Golf's Superior Light Beer.”

This is the second year Michelob Ultra has sponsored the PGA Amplify program. The strategy isn't as much about driving sales as it is raising awareness given parent company Anheuser-Busch InBev’s recent decision to place a higher priority on Michelob Ultra in the U.S.