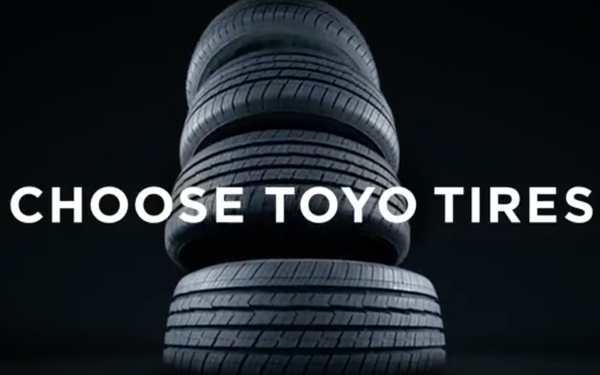 Toyo Tires is debuting its first U.S. ad campaign targeting the mainstream tire buyer. But these ads are unlike any tire ad most consumers have ever seen.

The new campaign bucks the category trend of highlighting traditional driving and performance footage. Instead, consumers are challenged to think of their tires as more than a fundamental accessory.

“Your Car Deserves Better” challenges competitors with deeper pockets and bigger media spends by targeting discerning car owners who wouldn’t settle in other areas of their lives, according to the agency.

The first two spots are part of a series of ads that depict clever metaphors about what putting the wrong tires on your vehicle really means. TV, radio and digital advertising will run in select markets nationwide beginning this week. Vitro led creative, production and media planning and buying for the campaign.

Toyo Tires is based in Japan and is not affiliated with Toyota Corp., despite the similarities in their names.