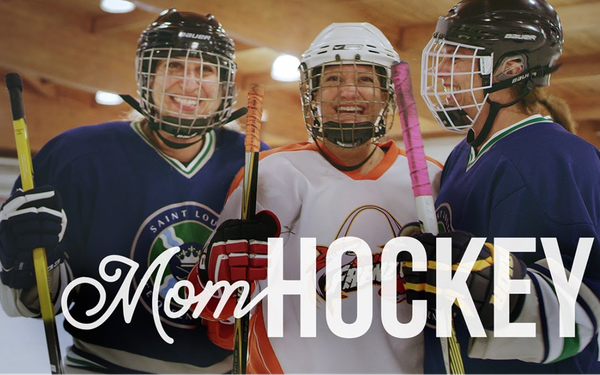 Enterprise Rent-A-Car, an NHL sponsor for the past seven years, is deepening its ties to the sport with a film that celebrates moms who play hockey.

According to research conducted by NPR, only 25% of adults play sports. What’s more, there is a gender gap in sports participation among adults. According to the research, men are more than twice as likely as women (35% to 16%) to say they play sports.

A group of women who play hockey — along with hauling their own kids around as more traditional “hockey moms” —  was profiled in a video created by Enterprise’s creative AOR, Cannonball. The video is being shared on Enterprise’s social channels.

The women featured in the video are a unique group of moms who are part of a deep-rooted community that shares a passion for the game. Aside from being avid players, they also work hard to support their children’s love of hockey, according to an Enterprise spokesperson.

The video debuted last week in conjunction with Mother’s Day but will continue to be featured.

Next up is Father’s Day and through YouTube and native advertising, Enterprise will promote a video called “Blind Hike” that it debuted in December.

The video tells the story of Charles and his father, Bob, as they bond through an adventure of a lifetime, hiking through some of the most challenging and beautiful terrain in the Pacific Northwest. It’s not your average hiking trip, however, because Charles lost his eyesight at a young age.