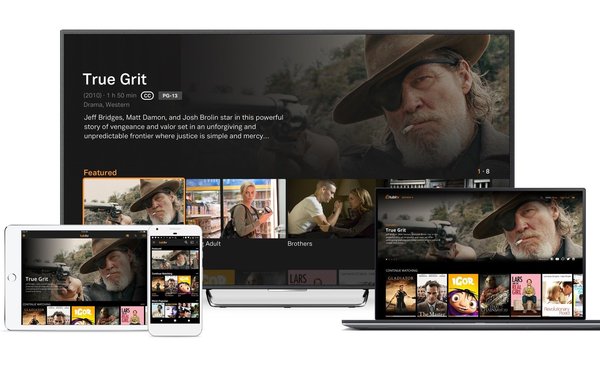 Burgeoning ad-supported, over-the-top movie and TV streaming service Tubi TV last week closed a $20 million round of funding, which it will use to expand its presence on Madison Avenue, as well as with consumers.

The service, the closest thing to a conventional ad-supported TV network distributed online, utilizes conventional TV advertising breaks to pay for consumer access to film and TV show libraries users would otherwise have to buy.

In fact, Tubi TV is bucking a trend of OTT services, such as Hulu, which are going in the opposite direction and charging consumers for access to their libraries.

"Our initial focus will be on technology and our analytics platform,” Tubi TV Founder-CEO Farhad Massoudi, says of the new funding. He says the goal is to improve the user experience even more in terms of using data to “optimize” both content and advertising so users increase their engagement and time spent on Tubi TV.

That, in turn, will lead to better returns on advertising exposure.

“We are constantly fine-tuning our product,” he explains, adding the funds will also be used to grow Tubi TV’s brand in the marketplace, both with consumers and advertisers.

While Tubi TV doesn’t have an official event scheduled for the 2017-18 upfront marketplace, Massoudi says he and his team are holding one-on-one meetings with key advertisers and agencies to build awareness, and hopefully market share, too.

Regardless of its B-to-B of B-to-C messaging, Massoudi says the goal is differentiation for other subscription video-on-demand services -- and business models -- distributed over-the-top.

“There are 150 to 250 subscription VOD services, and most of them have no path-to-scale,” he asserts, adding: “If you look at most of the big services, they invest heavily in a few shiny new TV shows -- like [Netflix’s] ‘House of Cards’ -- but our strategy is to invest in something sustainable, focusing on having both the depth and the brand library that consumers can watch over time.” 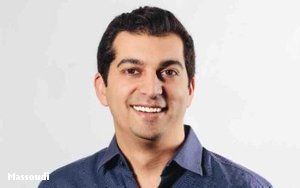 Based on its licensing deals, Massoudi boasts that Tubi TV’s library already is “second only to Netflix’s.”

While Tubi TV continues to test, learn and adapt advertising formats based on user experience and behaviors, ads typically appear in conventional cbreaks, are 100% “viewable,” and not subject to ad-blocking.

Most of Tubi TV’s views come from native applications that block ad blockers, and for users who access it via browsers. Tubi TV does not allow them to access its content when they have ad blockers turned on.

The company said its audience grew nine-fold in 2016 and currently claims its reach is larger than HBO Now and CBS All Access combined.