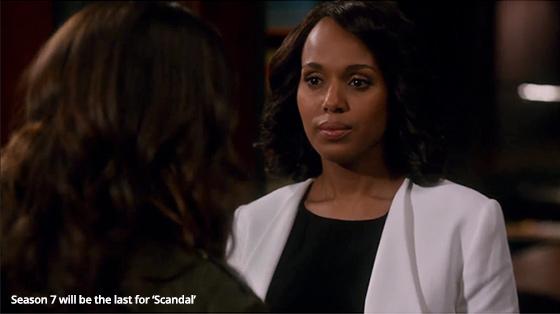 ABC is making some big changes to its prime-time lineup for the upcoming 2017-2018 TV season -- adding nine new shows and one returning reality show -- all to boost its prime-time viewership fortunes.

Season-to-date ratings through May 7, the network averaged Nielsen 1.6 rating/6 share among 18-49 viewers -- in fourth place among the four major networks. ABC is in third place when it comes to overall viewers -- 6.2 million.

The difference says the network? Sports programming. Three other networks -- NBC, Fox, and CBS --  grab big viewership throughout the year with high-rated sports programming, especially from NFL football. ABC does air the NBA Finals in June.

When looking at non-sports programming, ABC claims to be tied in the No. 1 spot for the 2016-17 season when looking at Nielsen adult 18-49 metric.

Five of the nine new shows ABC announced will start this fall -- four dramas and one comedy. Additionally, sometime during this season, ABC will be adding one big reality franchise -- “American Idol” -- which aired on Fox for its previous entire run. Analysts say ABC will need to devote multiple time periods/days on its prime-time schedule.

In an early Tuesday press conference, Channing Dungey, president of ABC Entertainment, said in regards to “Idol,” the show won’t look the same as when Fox ran the show; it’ll have ABC’s own branded/look imprint. ABC has not released a specific start date for the show.

ABC also announced it is re-starting a longtime classic comedy, “Roseanne”, with the original cast, for an initial eight episodes. It will also start sometime in 2018. ABC also said one big Thursday night show “Scandal”, will end this year, after seven seasons on the air.

For this fall, the drama “The Good Doctor” gets the 10 p.m. Monday time slot. It’s about a young surgeon with autism and savant syndrome; “The Mayor” at 9:30 p.m. on Tuesday, is about a young rapper looking for a big break and visibility. So he runs for mayor -- on a lark -- and wins.

At 10 p.m. on Tuesday, “The Gospel of Kevin” is about a selfish man in a downward spiral of despair — until a supernatural being asks him to save the world. “Marvel Inhumans” is an adventure of a royal family and Black Bolt, the commanding king of the Inhumans; it gets the 9 p.m. Friday time slot.

“Ten Days in the Valley” goes at Sunday at 10 p.m. It’s about a TV producer/single mother whose daughter goes missing in the middle of the night.

Other shows that will start later this season include two comedies: “Alex, Inc.,” about a successful radio journalist who quits his job to start his own company; and “Splitting up Together,” about of a couple whose marriage is reignited by their divorce.

New dramas later this year include: “For The People,” which focuses on new lawyers working for the defense and the prosecution handling the most high-profile and high-stakes federal cases; “Deception,” about a magician who helps the government catch the world’s most elusive criminals; and “The Crossing,” about refugees from a war-torn country seeking asylum in a small American fishing town.

ABC’s fall prime-time schedule is as follows (all times listed are Eastern/Pacific). New shows are in bold: