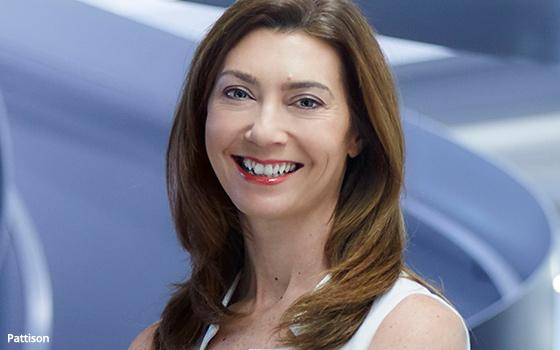 WPP media division GroupM has tasked one of its agency CEOs — Lindsay Pattison, who heads Maxus — with the additional responsibility of managing change throughout the organization as chief transformation officer.

The firm indicated that Pattison will lead a number of change programs to support group and agency structures, talent and leadership development, culture and diversity. She will also oversee GroupM efforts to better work with sibling agencies as part of WPP’s longstanding “horizontality” strategy.

WPP CEO Martin Sorrell stated: “GroupM and its agencies are key to WPP’s horizontality strategy. Lindsay will play a crucial role in accelerating our delivery of new and innovative service structures for clients.”

“Clients need us to think differently and work smarter,” stated Clark. “Lindsay will help us deliver on those challenges. I’ve worked with her for many years. She’s a force, and holds the respect of clients and colleagues. She will make a huge impact with her smarts, energy and warmth.”

Pattison was named global CEO of Maxus in October 2014. She was previously Global Chief Strategy Officer and UK CEO for Maxus. Earlier, she held roles at Young and Rubicam, PHD Media and Sony Ericsson.

Pattison has served two terms on the World Economic Forum’s Global Agenda Council focused on the Future of Media.

In 2016, she launched ‘Walk the Talk,’ an initiative to help senior women at Maxus to thrive and progress in their career, a program now being adopted globally by WPP.