Harrah's SoCal Resort Is Now In A 'Funner' Place 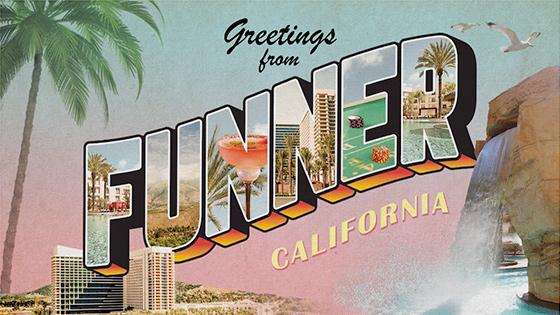 Harrah's Resort Southern California and its agency i.d.e.a. are out with a new campaign promoting the new name of the destination’s locale, now legally known as Funner, CA.  And, to make a quirky idea a little quirkier, actor/pitch man David Hasselhoff has been appointed mayor of the newly renamed town.

The town use to be called Valley Center, but don’t put that name into your GPS device.  The change is so official that even navigation systems and directional road signs will steer you toward Funner, as if Valley Center never existed. 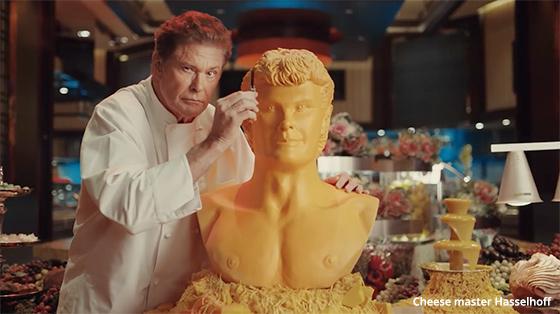 “When you’re launching a destination called ‘Funner’ you have to provide a magical journey of fun,” said Ryan Berman, founder, CCO, i.d.e.a. “We gave an attitude its own address.”

The TV spots - running in Los Angeles, Orange County, and Riverside – feature tongue-in-cheek creative  showing Hasselhoff enjoying his unique mayoral responsibilities including riding a white horse and wearing a fur coat while holding a kitten before ending with the message, 'Funner is not a word, it's a place.'

Starting May 22, the campaign will introduce clips that transformed actual guest reviews into mini-performances, including a Telenovela, a heavy metal ventriloquist and a dubbed Kung Fu movie. Viewers are directed to the website visitFunner.com to learn more about the campaign as well as the property.

The resort is embracing its new “funner” mission by creating specific activations that allow for spontaneous photographic moments and innovative interactive elements throughout the property. "We can’t tell you what those are though, because that would ruin the fun for everybody else," says the agency.