Experience This: Grandesign Gobbles Up Hadley Media In Mid-Seven-Figure Deal 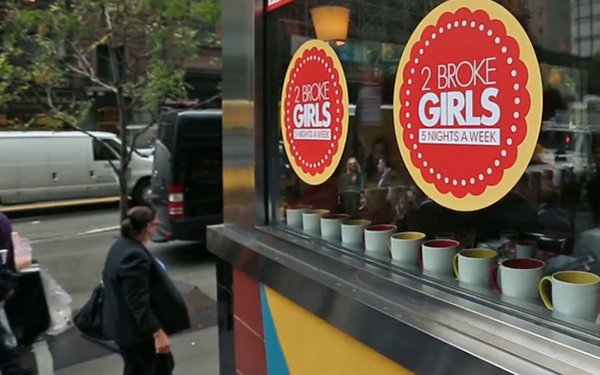 Experiential marketing and media buying firm Grandesign Media, has acquired Hadley Media, known for its activations for major entertainment companies at Comic-Con and other national conventions.  Both firms are based in San Diego.

Precise terms weren’t disclosed but the companies said the deal was valued in the “mid-seven figures.”

Grandesign, which does a lot of work for Hollywood’s major studios and other clients, had $46 million in revenue in 2016 and its CEO Aaron Gaeir says the firm is “on track” to reach the $100 million revenue mark by 2019. Currently the firm does more than 800 activations annually.

Grandesign recently made headlines for a five-day activation across Los Angeles to promote the film Kong: Skull Island.

For more than 20 years, Hadley Media has produced events across the U.S. and many international markets. It’s done work for major TV networks like Fox, USA, NBCU and brands such as Ubisoft, AirBnB, Levi’s, Marvel and many others. In addition to Comic-Con, it has produced events at Fashion Week, SXSW, CES, Coachella, Advertising Week and other venues.

“Over the years, we have been approached by numerous companies about acquisition, but Grandesign is the right fit,” stated Hadley Media founder Patrick Hadley, who becomes EVP of sales and strategy at Grandesign.

Added Gaeir:  “This acquisition was made because of the companies’ complimentary clients and skill set. Experiential marketing is the top growth category in the ad biz, and adding Hadley Media to Grandesign significantly increases our leadership position in the category.”