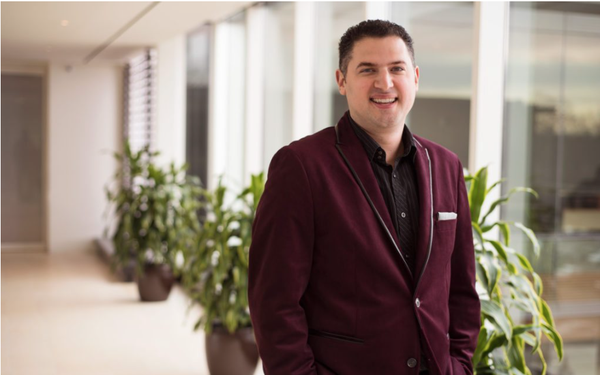 Coldwell Banker has a new marketing chief. David Marine was appointed as the brand’s SVP of marketing, replacing CMO Sean Blankenship, who has left the company.

A company spokesperson did not detail the circumstances surrounding Blankenship’s exit, only stating that Marine is now heading up all marketing activities. Blankenship's Twitter account still identifies him as "Chief Marketing Officer and Head Cheerleader for Coldwell Banker." He was with the company as of late March when the brand launched the popular “Somebody To Love” spot, which scored higher in likeability than any ad that debuted during the 2017 Super Bowl, according to Ace Metrix. The spot has garnered more than 2.8 million views on YouTube. Marine, who has been with the real estate company since 2002, previously was VP of brand marketing for the company and led the development of the spot.

One of Marine’s first tasks focuses on the unveiling of the Coldwell Banker technology suite in an advertising series. Through this new series titled, “Storytelling,” the company is shifting to focus on the rationale side of the home-buying process.

The first of nine spots launched May 15. The ads were conceived by Siltanen & Partners, Coldwell Banker’s national advertising agency.

The company has focused “for years” on building the emotional connection with its audience, Marine says. The new ads go beyond the emotion of home.

“We are telling consumers how the Coldwell Banker brand can support them in a unique way when it comes to selling their home,” Marine says in a release. “For the first time, we are giving away our secrets, pulling back the curtain as to the reasons we are the real estate company with real advantages."

The technology suite includes several tools the company’s real estate agents can use to help clients sell homes and to determine when a potential client is ready to buy.

A spot about the Smart Home Staging Kit helps sellers understand how smart home technology appeals to buyers. Another spot introduces CBx, an application for Coldwell Banker sales associates that can depict who buyers are for any given neighborhood, where they are coming from and the accurate price for a home. Finally, Zap Platform tells an affiliated agent how ready a buyer is when looking at a home and a spot introduces the technology.