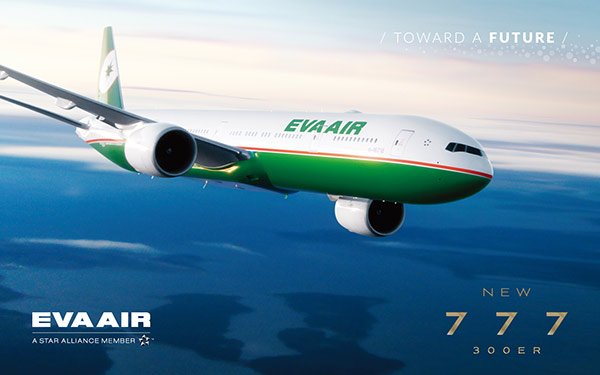 Until now, the Asian airline hasn't worked with a creative agency based stateside.

The agency, part of the global MullenLowe Group network, will be tasked with raising awareness of the carrier among North American Transpacific travelers.

EVA Air is well known across the Pacific, but is not part of the consideration set for many North American flyers. The airline is hoping to change that with MullenLowe, which will handle the account out of its Los Angeles office.

ML’s inaugural campaign will highlight the EVA air experience and service. EVA Air was awarded the SKYTRAX 5-Star ranking last year to become only the eighth airline to join this group of international carriers acknowledged for their high-quality service.

“What we appreciate most about the airline is its challenger mind-set and modern approachability,” said Lee Newman, CEO, MullenLowe U.S.