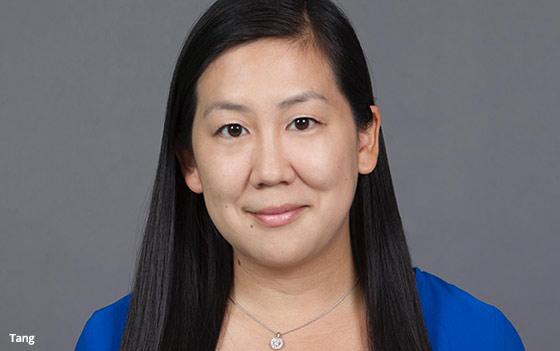 Based in New York, she reports to CEO David Shulman. She replaces Lynne O'Reilly, who has left the agency.

Most recently, Tang was at Interpublic Group’s FCB as CMO for the agency's New York office. After joining the shop as VP and director of worldwide agency growth in 2012, she was promoted to CMO, following her role in FCB’s win of the global Clorox business, among others.

Previously, she spent time at Wunderman, Digitas Health and G2.

Commenting on the appointment, Shulman stated. "Michelle is passionate, tireless and a superb addition to our executive team.”