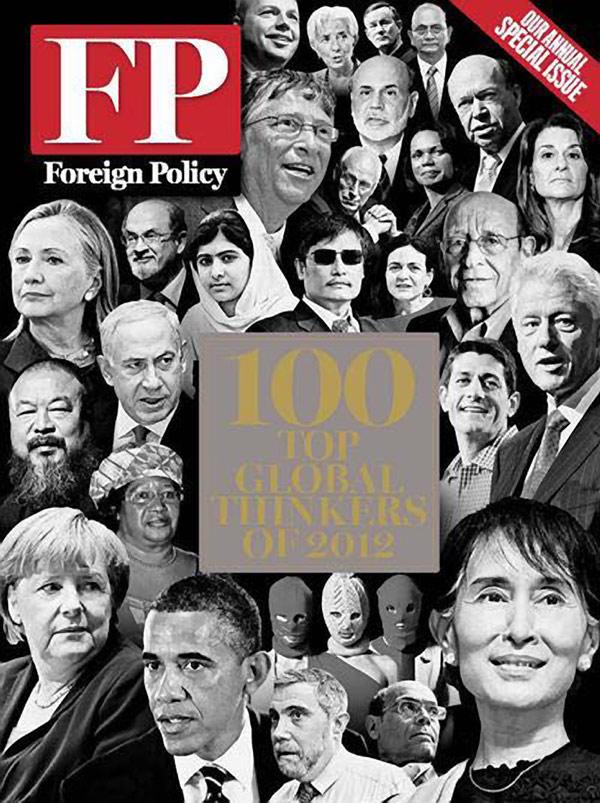 Employees were notified of the change Tuesday.

Politico’s "Morning Media" journalist Hadas Gold reports Foreign Policy Group is looking for a new CEO, and that employees were caught off guard by the announcement of Rothkopf's departure.

Rothkopf stated: “Working with the team at FP has been one of the great privileges of my career, and I am extremely proud of the growth we have achieved as an organization editorially and from a business perspective.”

Foreign Policy Group would only say Rothkopf has plans to pursue other new business and writing projects in the months ahead.

Rothkopf held the position of CEO and editor since May 2012, when The Washington Post Company (now called Graham Holdings Company) created a separate group for Foreign Policy to encompass its magazine, site and events business.

While running Foreign Policy, Rothkopf also continued working at his own international advisory firm Garten Rothkopf, which partnered with Foreign Policy Group to develop events and research services for business and government.