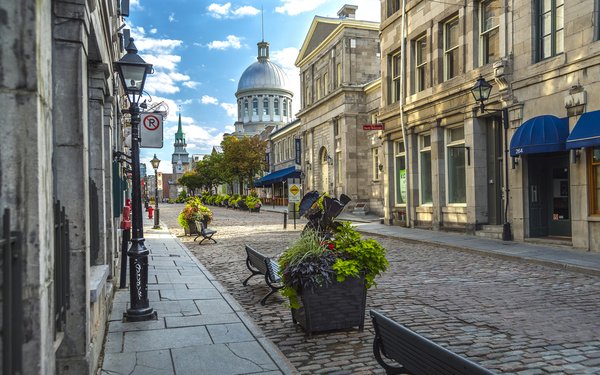 Canada is expecting a surge in visitors from its southerly neighbor this year, with a favorable exchange rate and low gasoline prices holding steady in the United States.

The Conference Board of Canada’s latest “Travel Market Outlooks” finds that on top of last year’s 9.5% growth in overnight visits from Americans, a further 5.3% increase is expected. “Tourism organizations have been increasingly targeting their marketing campaigns to attract more U.S. travelers,” it says. “In fact, Canada secured the top spot on The New York Times' list of travel destinations for 2017.”

Outside the United States, solid travel gains are expected from nearly every world region in 2017 with overseas visits to Canada forecast to increase by 8.4%. The strongest growth this year is expected from Mexico at 28.3%. Canada lifted Mexico's visa requirement in December 2016, which, coupled with the exchange rate and new policies put in place by the Trump administration, might make Canada appear more attractive as a travel destination.

Visits from Asia are expected to increase by 13.1% and overnight visits from Europe are slated for 4.5% growth this year.

"We expect that new direct flights and Canada's reputation as a safe travel destination will drive the increased number of international arrivals," says Greg Hermus, associate director for the Conference Board of Canada's Canadian Tourism Research Institute, in a release.

Domestic pleasure travel is expected to grow by 3.4% in 2017 and will be boosted by two major events: the 150th anniversary of Confederation and the 375th anniversary of Montreal, pictured here.