2017 EFFIE Award Preview: Releasing A Love Story that Sells Itself 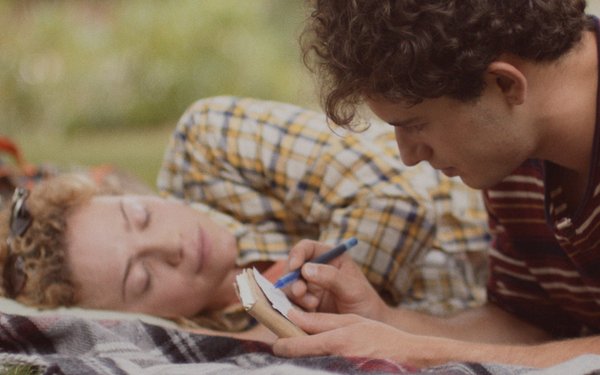 Title: Releasing A Love Story that Sells Itself

Challenge: In its heyday, Extra gum enjoyed the #1 position in the gum category. But by 2013, Extra had been experiencing steady declines. It had fallen to third place, and to make matters worse, there were challenges facing the gum category at large. In late 2013 we took a completely new approach to communications by launching the “Give Extra, Get Extra” campaign. We stopped talking about our product benefit (long-lasting flavor) and tapped into an emotional truth about gum; sharing a stick of gum was a simple way to connect with others.

The centerpiece of the campaign was an emotional ad called “Origami,” and this one spot alone helped return Extra to growth. But despite the campaign’s early success, we questioned whether “Origami” was just a one-hit-wonder or the beginning of something more.

With the pressure on, we had to prove that an emotional approach to gum communications could sustain Extra’s strong growth. And we needed to do this despite the current state of the category.

Solution: Our effort kicked off with a tear-jerker of a two-minute film, “The Story of Sarah & Juan,” that put Extra in the center of a universal love story. We created a soundtrack for the film that combined Elvis’ “Can’t Help Falling in Love” with the modern voice of Haley Reinhart (an American Idol finalist). But content is a dime a dozen these days … there’s just way more content then eyeballs to watch it. Given tight budget constraints to use paid media to drive views, we had to get scrappy to drive Wrigley’s mass business.

Within 48 hours of launching the film on Facebook and YouTube, we not only had over 40 million views, but we also knew who our core audience was, and what motivated them. So we looked for additional opportunities to keep the momentum going without piling on paid media to further distribute the film online. When teen girls started fawning over the soundtrack, we quickly edited together a music video of it. And when the song hit #1 on Spotify, we worked with Fox and American Idol to get Haley back on stage to perform our film’s song during an episode of the show on TV. We worked with Facebook, Snapchat and YouTube to get this content in front of people who were similar to those who had liked & shared “Sarah & Juan.”

Results: We more than quadrupled Extra’s average weekly growth rate while the rest of the gum category struggled. The film reached over 40 million views, and the total now stands at 109 million. Organic views of the video were 90% of the total and we increased brand mentioned in social conversation by 2,770%. BrainJuicer ranked “The Story of Sarah & Juan” #4 out of 500 emotional ads tested from around the world in 2015. And YouTubers voted the film as the Ad of the Year in the “Gives You Feels” category.