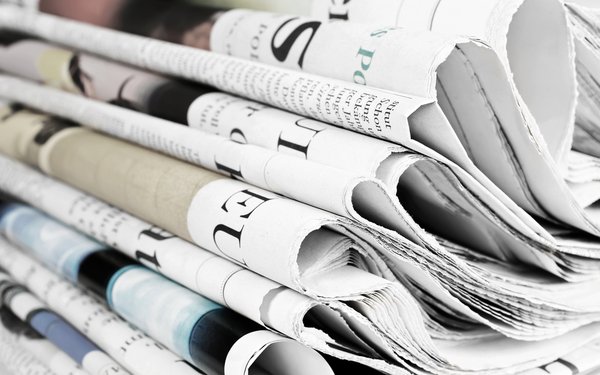 In 2016, total U.S. daily newspaper circulation — which combines print and digital — fell an estimated 8% to 35 million for weekday and 38 million for Sunday, according to the latest annual Pew Research Center study, released Thursday.

Newspaper advertising revenue also decreased in 2016, compared to the year before. The total estimated newspaper ad revenue for 2016 was $18 billion, based on the Pew Research Center's analysis of financial statements for publicly-traded newspaper companies. This marks a 10% decrease from 2015.

Digital ads accounted for 29% of total newspapers advertising revenue in 2016, up from a quarter in 2015.

Circulation revenue was an estimated $11 billion, similar to the numbers in 2015. Perhaps this justifies many publishers moving to a “subscription-first model,” rather than relying solely on advertising revenue.

However, gains in circulation revenue are still not high enough to account for losses in ad revenue, a pattern many publishers have reported in recent quarter earnings reports.

Pew says digital circulation is more difficult to gauge, but it projects the numbers have been roughly steady, with weekday down 1% and Sunday up 1%.

Pew has issued an annual report on the state of the U.S. news media industry since 2004. This year, instead of a single report, Pew is producing a series of digestible fact sheets to be rolled out a few at a time over the coming months.

One notable finding was combined prime-time average viewership for the three major cable news channels (CNN, Fox News and MSNBC) increased by 55% to 4.8 million viewers. Total revenue across these three channels was projected to increase by 19% in 2016, to a total of nearly $5 billion.