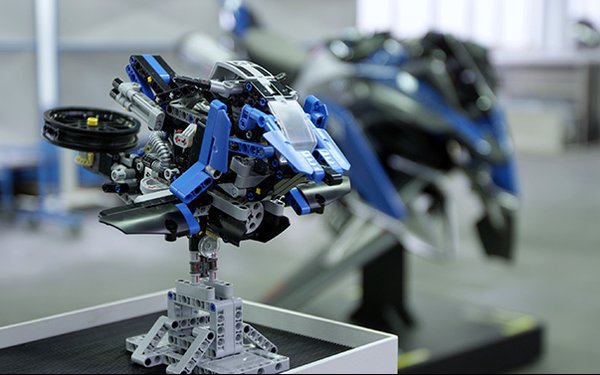 The LEGO Group is launching a multi-market media agency review. Publicis Groupe's Starcom has handled the toy giant's account in the U.S. since 2004. Dentsu Aegis' Carat has been responsible for most of the client's European media business since then. It’s expected that both will participate in the review.

Padda installed a new executive leadership team in April, including CMO Julia Goldin, who joined the firm in 2015 after holding senior marketing posts at both Coca-Cola and Revlon.

LEGO's sales were uneven last year with strong business in Europe and China. The U.S. reported flat sales despite a significant increase in marketing spend in the second half of the year.

During 2016, more than 335 new items were launched, including LEGO Nexo Knights, a platform that combines digital and physical play. Each year, new launches account for approximately 60% of the LEGO Group’s sales to consumers.

In 2017, the company will introduce new platforms to further develop blended digital and physical play products.

LEGO Life, a digital platform to encourage children to share their building experiences was released in selected markets in February. LEGO Boost, which combines coding and traditional building, will be launched in the second half of 2017.