85% Will Get More Connected, 15% Will Disconnect, Says Pew Study 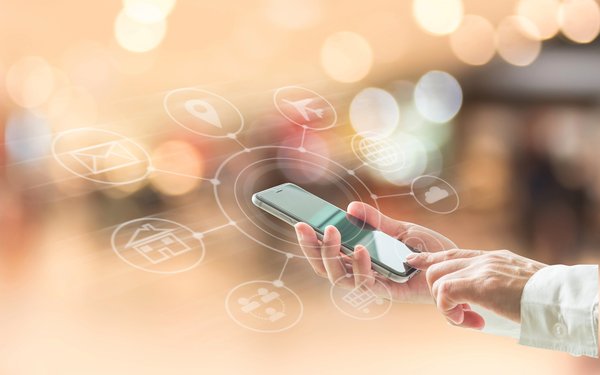 The Internet of Things will make it easier for many people to participate in a connected life, but not everyone is interested in that route.

While it’s only human to connect and it even can be addictive, some people will opt out before it happens, according to a new study.

The study comprised a survey of 1,200 technologists, scholars, practitioners, strategic thinkers and other leaders conducted by Pew Research Center and Elon University’s Imagining the Internet Center.

Researchers identified seven major themes on the future of the Internet of Things and connected life:

An interesting insight in the study is that a significant number (15%) of the population will disconnect, while 85% will move more deeply into connected life, according to the experts’ opinions.

Some of those surveyed predicted a trend of some people becoming more connected but then pulling back after they face some serious IoT-connected infrastructure problems, while others suggested IoT technology will not advance enough to be ready for wide adoption by 2026.

One of the more sobering predictions in the study is that many of those surveyed say there will be more attacks with more devastating results as billions more things and people become interconnected and systems become more complex and difficult to manage.

Those 15% who are not confident that the Internet of Things will be safe enough to earn consumer trust, express concern that the people behind the IoT creation aren’t willing to invest the resources needed to minimize IoT problems.

There’s still some work ahead.