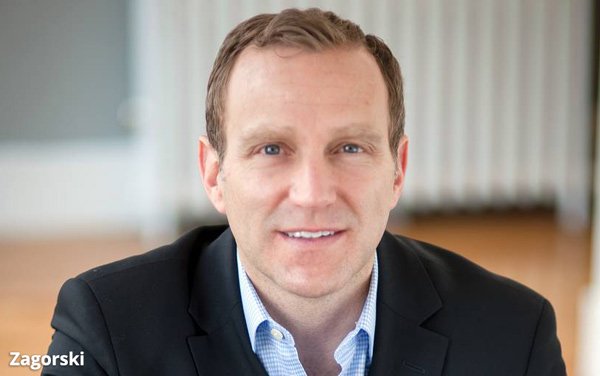 Tremor Video on Tuesday named Mark Zagorski, formerly of Nielsen eXelate, its new CEO, and said he will join Tremor’s board.

The move comes four months after the exit of former Tremor CEO Bill Day from the company, which runs a supply-side platform and helps marketers purchase video ads.

Zagorski, who most recently served as CEO of Nielsen eXelate, and EVP of Nielsen Marketing Cloud, is expected to use his experience working with data and analytics to create an independent data pool. Ad-tech firms typically don’t have much, if any, first-party data of their own.

At Nielsen, Zagorski oversaw the development of the company’s marketing cloud platform and  strategy for its data engine. He sold eXelate, a data management platform and exchange, to Nielsen in 2015.

Zagorski is also expected to focus on Tremor’s financial performance. Its stock closed Monday at $2.31.