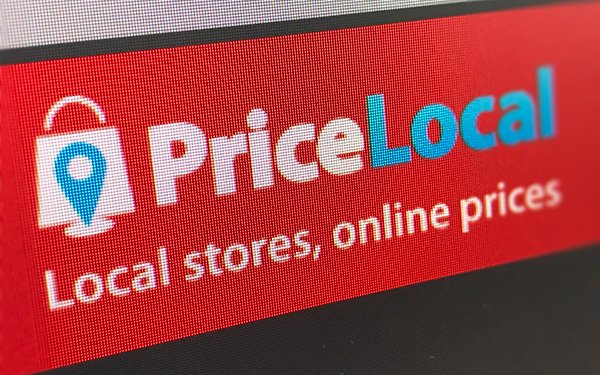 Google's latest rival isn't only Amazon. It's PriceLocal, which lets shoppers search on Amazon and get products the same day from a local store at the Amazon price. The browser-based search tool has added 10,000 new stores to its service, all major retailers. The goal is to drive more traffic to retail sites through the service.

Target, Walmart, Bed Bath & Beyond, Office Depot, Fry’s, Toys R Us and others were added to a list of smaller local stores already participating in the PriceLocal network. Consumers also can search Home Depot, Macy’s, Kohl’s, and Barnes & Noble, but these stores won't match Amazon's price.

Until now, PriceLocal, founded in 2015, only supported local mom-and-pop stores.

The tool works as a browser extension in Chrome for Safari on laptops and desktops, but PriceLocal Founder and CEO Matt Chosid said the company will expand to allow consumers to search from mobile devices in the coming months.

"The browser extension is not our final product," he said, calling it a "great opportunity for our first product."

More than 100 million of the 184 million Amazon users per month are still desktop and laptop users, according to comScore data released January 2017.

Chosid said the value of being able to pick up the product the day you order it is often more important than saving a few dollars.

Chosid, a former attorney at Dickinson Wright and in-house council at Borders, saw firsthand how Amazon contributed to the erosion of sales at brick-and-mortar retail business.

Google, which offers data from local stores, provides some information on local product availability in its Shopping service, but it doesn't tell the consumer if the retailer will price match Amazon's inventory.

Monetizing the platform may take a little more thought. For now, Chosid likens the pay scale similar to an offline affiliate model. PriceLocal receives a percentage of the completed sale from the retailers that sign up for the service. In the long run, he believes retailers that have not signed up will after seeing an increase in traffic and sales on their Web sites.