Census Advertising: Dentsu Rolls Out New Platform With Info On Just About Everyone 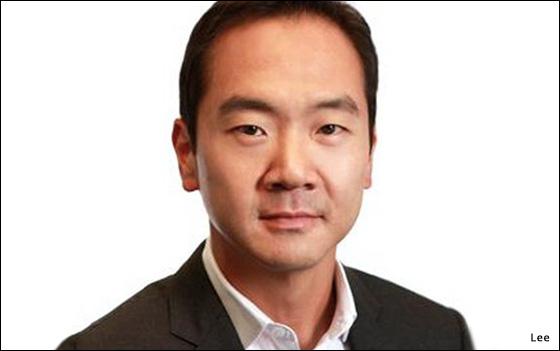 Dentsu Aegis Network is rolling out its new Merkle-developed people-based research and targeting platform called MI. It has tasked John Lee, who led its development as Merkle’s chief product and data officer, to oversee its deployment globally starting with the U.S.

Lee is adding the title of president, M1, and will report to both David Williams, CEO of the data and analytics-focused CRM specialist Merkle, and John Murray, president, Amplifi Global, the Dentsu Aegis investment and media management arm.

The platform will be accessible to all Dentsu Network agencies. Lee will lead the M1 global team responsible for facilitating that access. The rollout is currently underway in the U.S., and the UK will follow later this year. The broader global deployment kicks off in 2018.

The platform is underpinned by anonymized data on individual people -- including every adult American, Dentsu Aegis says. The platform has tagged each person with digital IDs with hundreds and sometimes over 1,000 attributes. At this point, the total database covers 242 million people and counting.

Over time, the company envisions all planning and activation by its agencies will be driven by the people-based data platform, akin to the way audience measurement systems are turning to census data and away from samples.

“We’re undertaking a transformation as a global enterprise,” said Dentsu Aegis Network Americas CEO Nigel Morris. “We believe the future of our industry is a personalized and addressable one, requiring a holistic understanding of people’s behaviors and motivations. With the deployment of M1 across our U.S. business and a planned global rollout, we are now at the forefront of this evolution.”

Added Merkle’s Williams: “Marketing through proxies is no longer enough. “This is an exciting rollout for the group because as marketers and media platforms are increasingly looking for effectiveness, efficiency and brand safety, the M1 platform seamlessly addresses all three.”

In development for more than two years, M1 is designed to capitalize on the increasing scale of global addressable media opportunities and the industry-wide desire for better accountability of media reach and impact.

The company says that IDs from the massive database can be matched with clients’ first-party CRM data through an accredited system enabling Dentsu Aegis agencies to enhance clients’ understanding of their existing customers and prospects.

Another important feature, according to the agency, is M1’s so-called “Publisher Addressable Marketplace,” which enables a two-way, cookie-less ID sync between M1 and media owners. It claims the ability to match authenticated users directly with publishers via guaranteed and programmatic channels will give clients lift in performance and drastically reduces ad fraud.

Some of the media partners already involved include Pandora, AOL, and CBS.