Crocs Thanks Instagram Users For Sharing With Original Art 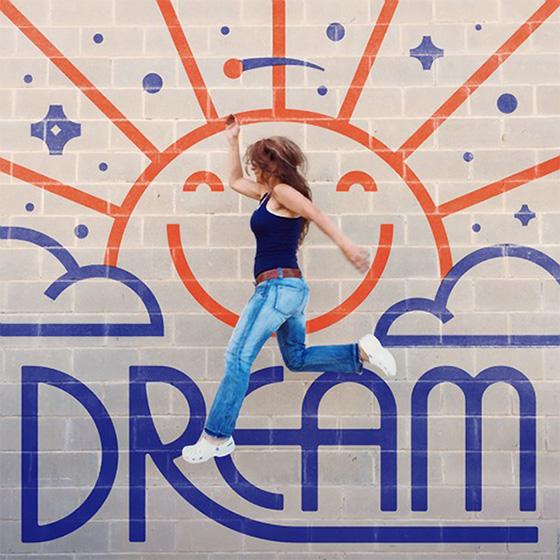 Crocs, well on its way to a comeback, is stepping its humble clogs into a high-concept giveaway, using Instagram artist influencers to take its marketing campaign to the next level.

Back in April, it launched a “Come as you are” ad campaign, “a new brand platform that is all about one-of-a-kindness, celebrating self-expression,” says Kate Rush Sheehy, group strategy director of R/GA in Austin, Texas, which started working with Crocs last November. “Each activation has been about inviting people to share their stories.”

Now, it’s rewarding some of the most touching tales of self-expression with original art, created by artists who are inspired by what the posters had the courage to share.

“Come as you are” stars actress Drew Barrymore, wrestler John Cena, Korean actress Yoona Im and Canadian singer Henry Lau in videos based on the recognition that because we live in a world where it’s far too easy to judge others, it’s harder for people to be their true selves, so they need a little encouragement.

The company says the artists selected to create the original thank-yous, including Pavlov Visuals, express the bright optimism they want people to associate with the Crocs brand. “When people are brave enough to share these great open stories about how they are being true to themselves, we wanted to reward them by creating loving artifacts,” she says.

While plenty of brands reward people with gift cards or products, “we wanted to go one step further, thanking them with something that shows the brand appreciates and understands them.”

The campaign centers on Crocs’ summer offerings, not just clogs but its many new sandals, flip-flops, slides and sneakers. Running through July 14, ads are appearing on global social channels, paid social, and paid media, including “Entertainment Tonight.”

Crocs, based in Niwot, Colorado, last month reported that first-quarter revenues totaled $267.9 million. While that represents a decrease of 4.4% from the same period a year ago, it beat expectations, and it forecasts that second-quarter revenues will rise to between $305 million and $315 million. (It wasn’t all upbeat, however, with the company predicting a slight overall decline for the total year.)

The company credited the new campaign with the positive results, saying “Come as you are” is “creating consumer excitement and engagement.”

Sheehy tells Marketing Daily that Barrymore, especially, seems to strike a chord with core audiences. “It’s just her personality,” she says. “She’s driving brand relevance around the world because she is lighthearted, loving and open. She’s also a mom, as are a good portion of the people we’re trying to reach.”