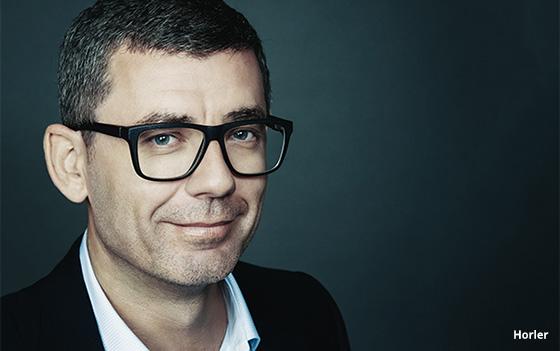 Dentsu Aegis Network US CEO Rob Horler is stepping down after a 17-year run with the group to pursue new opportunities, the company confirmed today.

Nigel Morris, CEO, Dentsu Aegis Network Americas, will assume the role of Interim CEO of DAN USA in addition to his Americas responsibilities as the network searches for a permanent replacement.

Horler joined the group through Carat Interactive in 2000 as Managing Partner and was promoted to Managing Director in 2002.

In 2004, he founded Diffiniti, which became one of the largest standalone online planning and buying companies in the UK. In 2009, Diffiniti became part of the iProspect network.

In January 2011, Horler was named CEO for Aegis Media UK, and then CEO of Dentsu Aegis Network Northern Europe in 2013. He was appointed to his current post in January 2015.

“Throughout his career with the group, Rob has been a key driver of our success and a hands-on, operational leader,” stated Morris.

Added Horler: “I joined the U.S. team in 2015 with the goal of doubling the size of our business, and we have done that, with a particular focus on scaling our data capabilities. as well as specialized services, including B2B and multicultural marketing.

"With the U.S. business in the hands of great people and strong talent, we are well set up for future, and after 17 years, this felt like the right time to step back and do something different. It has been an incredible journey.”