Smartphone Use Is Constant, Worldwide 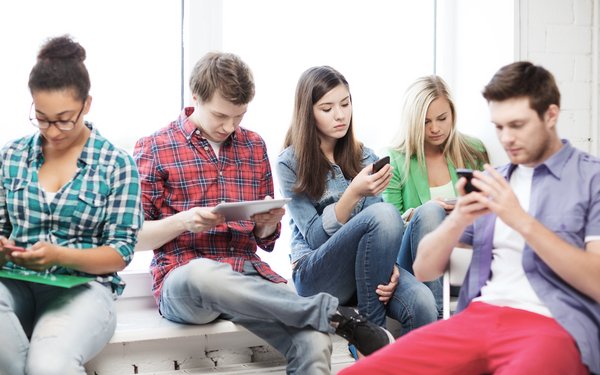 Is humanity addicted to the smartphone?

Well, without offering an official diagnosis, the Interactive Advertising Bureau now reports that 63% of smartphone users operate their devices at least one every 30 minutes.

More startling still, 22% of users now check out their phones every five minutes, the IAB finds.

The findings confirm that mobile use has become a “worldwide phenomenon,” in the words of Anna Bager, SVP/GM mobile and video, at the IAB. The intense consumer activity is great news for mobile marketers.

On the mobile Web, as well as apps, nearly half of users reported taking some sort of related action after seeing mobile ads.

The top consumer responses reported after seeing an ad on the mobile Web or mobile apps include remembering the brand advertised, interacting with the ad, and visiting the Web site of the advertised brand.

The IAB’s findings span 18 countries, including the United States.

Driving mobile engagement worldwide, the IAB cites improvements in ad load speed and creative quality on both mobile web and mobile apps over the past year. Also of note, the IAB finds that consumers are increasingly using the mobile Web and apps for different pursuits.

In general, people tend to rely on the mobile Web for functionality and utility (including search), while they prefer apps for entertainment and social activities.

For its findings, the IAB surveyed 200 adults in 18 markets from China to Uruguay, earlier this year.