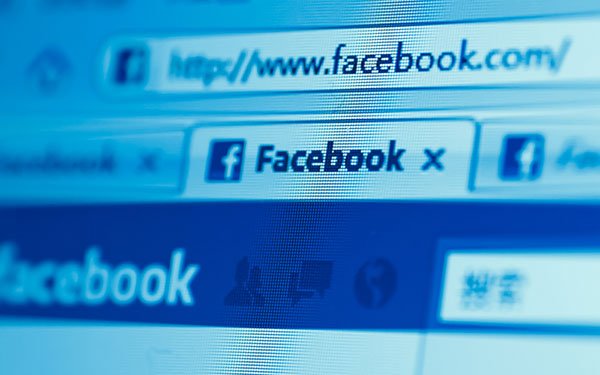 As part of a mammoth effort to police a community of nearly 2 billion people, Facebook further outlined its “counterterrorism” strategy, on Thursday.

Of course, the social giant reviews reports of potential terrorism posts, and alerts authorities whenever threats are considered to be legitimate. To more effectively monitor its network, however, Facebook is increasingly relying on artificial intelligence to identify threats the moment they appear.

“Although our use of AI against terrorism is fairly recent, it’s already changing the ways we keep potential terrorist propaganda and accounts off Facebook,” according to Bickert and Fishman.

Bickert and Fishman say they are focusing their most cutting-edge techniques to combat terrorist content connected to ISIS, Al Qaeda and their affiliates.

Specific AI-aided techniques include “image matching,” which can identify terrorist-related photos and video the instant it is posted.

The tech titan has also begun to experiment with using AI to understand text that might be advocating for terrorism. Because terrorists often operate in clusters, Facebook is also employing algorithms to identify related material connected to Pages, groups, posts or profiles that have already been linked to terror activity.

Facebook also claims to have improved its ability to detect new fake accounts created by repeat offenders. This has helped the network reduce the time period that terrorist recidivist accounts remain online.

Facebook is also experimenting with systems to catch bad actors across platforms, as well as its various properties, including WhatsApp and Instagram. “This work is never finished because it is adversarial, and the terrorists are continuously evolving their methods, too,” Bickert and Fishman concede.

“We’re constantly identifying new ways that terrorist actors try to circumvent our systems … and we update our tactics accordingly.”

The new outline follows a nearly 6,000-word manifesto published earlier this year by Facebook founder Mark Zuckerberg, in which he addressed everything from “promoting peace and understanding” to “ending terrorism, fighting climate change, and preventing pandemics.”

Facing growing criticism for its failure to stop the spread of offensive and otherwise inappropriate video, Facebook promised to hire another 3,000 human content monitors, in May.

As of May, Facebook said its community operations team already consisted of about 4,500 monitors.

That same month, the Guardianlearned Facebook’s content guidelines were spread across more than 100 training manuals, spreadsheets and flowcharts. Responding to these revelations about its content policy, Facebook admitted that watching over its massive network is difficult.