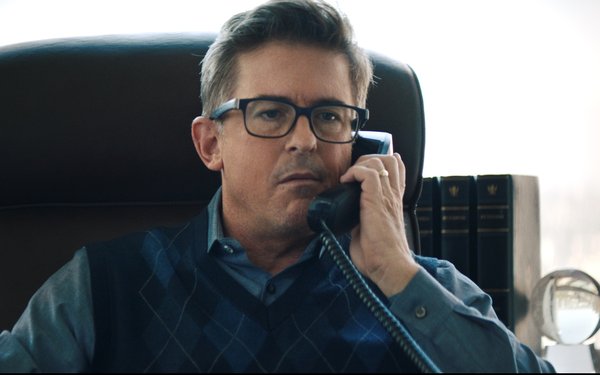 American Express is teaming with a group of agencies to introduce The "Get Business Done" campaign to support its small business Open program.

Mindshare and DigitasLBi were responsible for media buying and M Booth handled the PR.

The campaign is based on American Express's new survey that identifies struggles workers face in the office, such as a third spending nearly 1,200 hours a year in meetings they would call “pointless" and 88% pretending to understand office jargon when they really have no idea what it means.

One TV spot tracks various ways workers say no to business ideas, such as "It's not Millennial enough" and "I hate to play devil's advocate" before explaining that American Express makes saying yes easier.

The advertising campaign includes 15- and 30-second TV commercials, radio ads on national stations throughout the U.S. and a complementary social campaign.