The Machines Are Coming! But Don't Worry, They're Here To Help 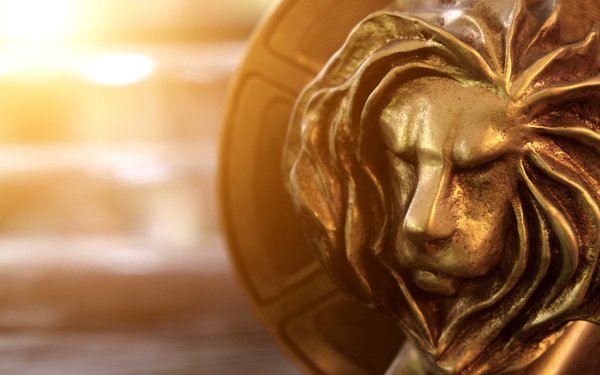 CANNES, FRANCE — Few would disagree that AI and machine learning are having an impact on the creative process. Many argue that process will be revolutionized. Discussing the implications of those new techniques at a Cannes session today were Fortune’s Adam Lashinsky, Isobar's Jean Lin and Tencent's Wei Liu.

"There is this tension between human and machine," says Lin. "AI is not frightening. It is our best friend."

Machine learning will help marketers on the financial side, as well. "Our most talented people are thinking about how a great idea has an impact on brand. That is a better return and will help agencies reinvest," Liu said. She adds that the "formula" isn't "machine replacing human," but "human times machine."

AI is a good tool for helping us look into the future, says Lin. Before an idea is fully gestated, AI augments research to draw insights in real-time and analyze the impact. "Data is the fuel of AI," says Lin. AI can identify back-end problems, Lin noted, as well as provide the tools to help reset when problems do occur.

Ten years ago, advertisers didn't have these massive databases to fuel predictions. After an idea is originated, AI activates creativity. A lot of resources are wasted in repetitive tasks, says Lin. Banner ads, for instance, need to identify region, weather and geographic profiles. Machines can do that more efficiently than humans.

Isobar is going even further with automation by working with car makers to use data to develop ways to automatically generate creativity. "It's like a creative director living in browser," she says.

Still, machines have limits. Diversity is one obstacle. Empathy is another human emotion you can't automate or outsource.

"So how can we create AI to be the liberating force and agent for change?" asks Lin.

The machines also get things wrong. Liu demonstrated facial technology via a mobile device. However, Lashinsky questioned the technology's ability to differentiate between twins.  Maybe this will be incorporated into the next phase, he said.