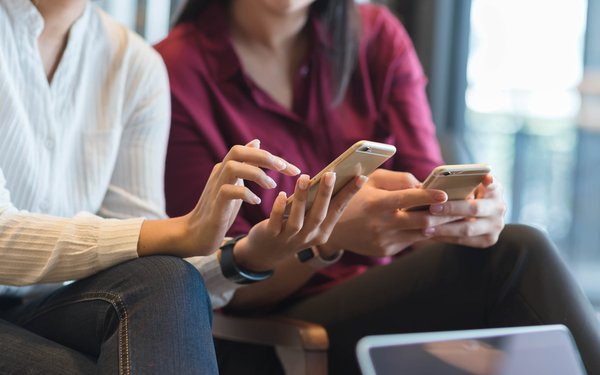 The findings of a new report have revealed that mobile video click fraud increased nearly 3 times over the first four months of 2017. In addition, the same report found a 161% rise in programmatic click fraud for connected TV (CTV) and over-the-top TV (OTT) in April compared to January, and a 70% rise in CTV and OTT click fraud within apps.

Pixalate found that programmatic tablet impression fraud was only at about 13% — well below the other devices. While this might give marketers a false sense of security when buying tablet ads, the study found that tablet video click fraud increased 181% over the first few months of 2017.

While programmatic advertising at its best offers buyers and sellers the ability to transact in real-time, enables precise targeting, and eliminates much waste, it also opens the door to fraudulent activity, according to Pixalate. Ad-fraud detection and prevention companies focus on fraud at the impression level. Invalid traffic leads to invalid impressions — a growing problem in the programmatic marketplace, as the company noted in an earlier report. That report found that 36% of smartphone inventory, 31% of desktop inventory, 13% of tablet inventory, and 51% of connected TV/OTT inventory available for programmatic purchase was fraudulent.

Pixalate said the goal of the new benchmark study is to educate the marketplace on the ways in which ad fraud impacts deep-funnel metrics in programmatic campaigns. “Fraudulent activity in the programmatic marketplace goes well beyond just invalid traffic and impression fraud. We have found that marketers understand that other types of fraud exist in programmatic — including click fraud — but they have struggled to pinpoint the exact impact it has on their programmatic campaigns,” Jalal Nasir, CEO of Pixalate, told Digital News Daily via email.

“It's clear that the mobile medium is under attack by click fraudsters, and marketers — particularly the demand side — need to be aware of this. Our research uncovered a nearly 3-times rise in mobile video click fraud, on both smartphones and tablets. Ad fraud is more rampant and deeper in the funnel than ever imagined, and we need to address all three levels, from impressions, to clicks, and conversions," Nasir said.