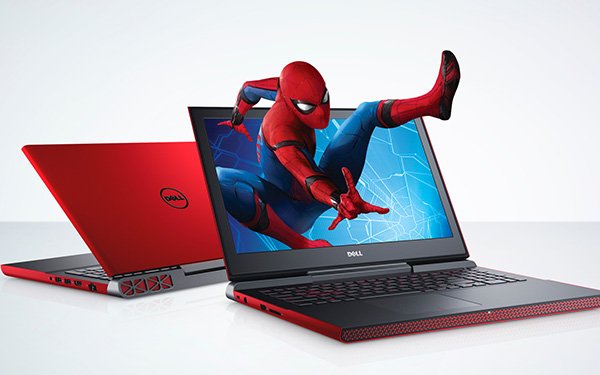 Sony Pictures and Dell have unveiled a major promotional partnership for the studio’s upcoming “Spider-Man: Homecoming,” which hits theaters July 7. WPP agencies Y&R New York, along with VML, were the agencies behind the creative concept, as well as oversight and production for campaign.

The alliance will integrate Dell products into the film’s story line along with a full-scale marketing and promotional campaign featuring Dell and Sony Pictures Spider-Man: Homecoming properties. The Inspiron 15 Gaming laptop will appear in a pivotal scene as Peter Parker’s best friend, Ned, an avid gamer, connects his laptop to a Spider-Man suit chock-full of new technology, courtesy of Tony Stark.

There is also an OOH/experiential event timed to the opening weekend of the film in New York’s Times Square.

Passersby will be able to race to the top of a New York City skyscraper using their mobile phones in via an immersive, interactive “Spider-Man Scramble experience” on some of the largest digital billboards in New York City. The video game will be live on Clear Channel Outdoor’s digital billboard on Broadway between 46th and 47th Street.

The television ad campaign highlighting new Spider-Man content created with Jon Watts, the director of Spider-Man: Homecoming, features Peter Parker daydreaming in class about an epic battle between Spider-Man and the Vulture. The advertising spot will air on TV networks in the US on June 26 and later this summer in China, UK, Brazil, Japan, Australia and Mexico across cinema, online and TV.

The VR experience will be available for free across major VR platforms starting June 30, leading up to the July 7 theatrical release of "Spider-Man: Homecoming." Fans can get a sneak preview of the VR experience at select Cinemark theaters in the U.S., where Dell’s PC line of VR-ready products for will be used in demonstrations.

Dell will be a sponsor of the "Spider-Man: Homecoming" world premiere June 28 in Los Angeles – helping to present a red carpet premiere that will be “powered by Dell.” Dell will bring a mobile experience directly to the red carpet for celebrities and VIPs to enjoy VR, gaming and other Dell tech demos along with behind the scenes movie content.