After Stumbles, Under Armour CEO Steps Back 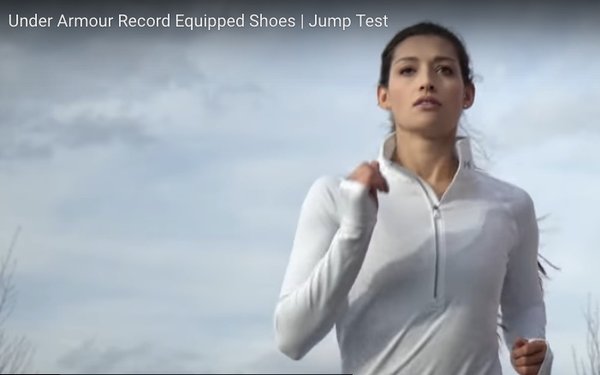 Under Armour says founder Kevin Plank is stepping back to chairman/CEO, hiring outsider Patrik Frisk as its new president and COO. And in addition to the new hire, the once high-flying sports apparel company is also shaking up its organizational structure, with CMO Andy Donkin now reporting to Frisk, along with the company’s chief revenue, product officer, supply chain and strategy officers. It also made realignments in its connected fitness division.

Most recently, Frisk was CEO of The Aldo Group, a Canadian footwear company. He’s also served at VF Corp., as coalition president of Outdoor Americas, overseeing brands like North Face, Timberland and JanSport.

In its most recent quarterly report, the Baltimore-based company reported its first-ever loss of $2.3 million, compared to profits of $19.2 million in the same period of the previous year. And while sales rose 7% to $1.12 billion, results in its footwear division were disappointing.

Some industry experts are cheering the news that Plank is loosening the reins. “We hope this new guy can put the kibosh on Under Armour being a growth company, and instead focus on building the brand,” says Sam Poser, footwear and apparel research analyst for Susquehanna Financial Group. He tells Marketing Daily that the brand’s long-term health depends not so much on more sales in moderately priced channels, but on quality sales.

Remarking on the company’s recent decision to sell through Kohl’s, for example, he points out that “34% of styles and apparel were driving 84% of sales in the most recent period. And while that’s not unusual, it’s not the product that was segmented just for this channel. People want the good stuff, the styles other retailers are selling.” Eventually, he says, that’s likely to lead to ill will among other retailers, including Dick’s Sporting Goods and Hibbett Sports.

Brands, says Poser, who has a “sell” rating on the company, “can lose their story as they become ubiquitous. We hope the company can slow down growth, retrench, and build the brand.”

Frisk’s track record for “enhancing profitability and efficiency, will be instrumental as we work to transform our business model to deliver long-term value for our consumers, customers and shareholders," says Plank, in the company’s release. "The opportunity to leverage our strengths — innovative product, brand strength, premium sports marketing assets and unparalleled consumer connections - within an increasingly more digital ecosystem has never been greater."

Earlier this year, Plank set off a firestorm for his remarks praising President Trump, with calls for a boycott and critical tweets from Under Armour’s celebrity endorsers, including NBA great Stephan Curry, actor Dwayne Johnson and ballerina Misty Copeland.