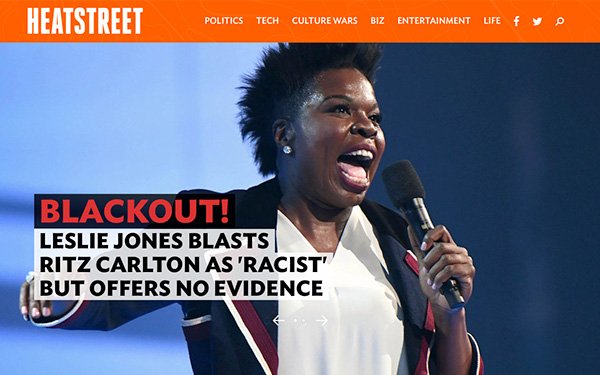 A spokesperson for Dow Jones, the arm of News Corp overseeing Heat Street, told media outlets: "The operation will be restructured under the MarketWatch umbrella, with the goal of strengthening cultural, entertainment and gaming coverage."

First reported by BuzzFeed, the news of Heat Street’s demise was foreshadowed by leadership changes.

The libertarian-leaning, center-right Heat Street was formed in February 2016 and led by former British Parliament member Louise Mensch. Mensch left the site last December to work on creating other News Corp. digital projects. She become a prominent figure on Twitter after accusing President Donald Trump’s administration of colluding with Russia.

Murdoch reportedly encouraged Fox News to acquire Heat Street, but Fox did not want to pick up the property, due in part to Mensch's conspiracy theories regarding Russia and her criticism of the current administration, according to BuzzFeed.