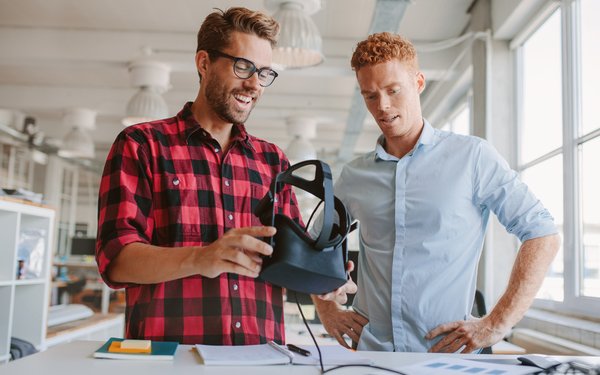 It’s still not really in the mass market category, but the number of virtual reality headsets to be bought this year will be nearly double those bought a year ago.

One of the main reasons is that consumers still are not very familiar with virtual reality, based on new tracking data.

Within the next year, 9% of U.S. broadband households plan to purchase a virtual reality headset, up from 5% a year ago, according to research from Parks Associates.

Gaming still leads the list of VR activities. Here, in order, are the activities consumers expect to use virtual reality for:

There are some obstacles holding back VR growth.

For example, fewer than a quarter (23%) of consumers are familiar with virtual reality and even fewer with specific VR headsets.

Some in the industry are working on this, such as via demos at stores including Best Buy and GameStop.

The biggest VR hurdle at the moment may come down to the value proposition.

While the majority of consumers said they would like to be able to experience VR in their own homes, more than half in the Parks Associates study said they do not think the experience is worth the extra expense of buying a headset. A third of consumers also found the VR experience disorienting or uncomfortable.