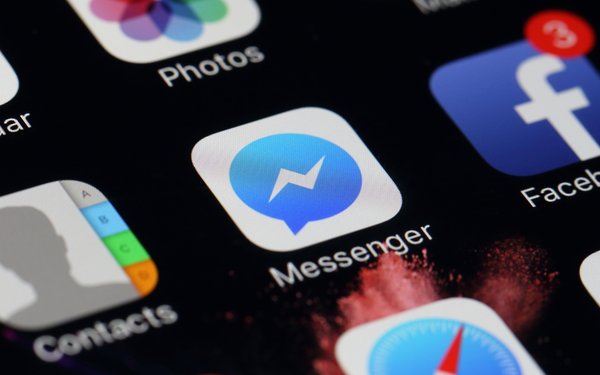 Looking to strengthen another revenue stream, Facebook is expanding its Messenger ad program to businesses around the world.

Leading up the broader global rollout, Facebook began testing the Messenger ads in Australia and Thailand earlier this year.

Going forward, more and more Messenger users around the world can expect to see ads in the home tab of their Messenger mobile app.

When they tap on an ad, they will be sent to the destination chosen during each ad’s creation. This might be a brand’s site, or a Messenger conversation.

Facebook Messenger first announced it had surpassed 1.2 billion monthly active users in April. The figure is impressive considering the fact that many users initially rejected the app when Facebook decided to separate it from its flagship app back in 2014.

The growth is even more impressive,considering the competition that Messenger is facing, including from other Facebook-owned apps.