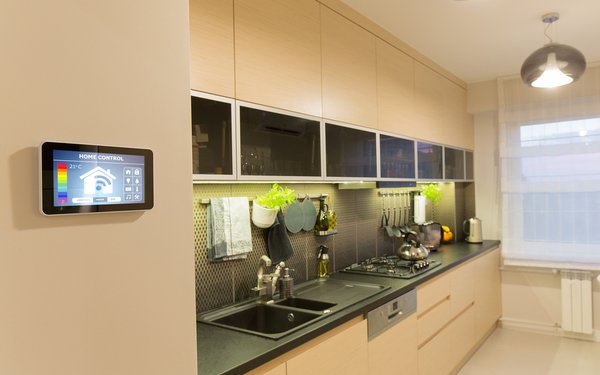 The number of so-called smart homes continues to rise by just about any measure.

However, a smart home may contain one smart device and or many, some working together, others not.

Berg Insight defines a smart home system as one that requires that it has smartphone app or a web portal as a user interface, which makes sense, since the smartphone is the practical hub of the smart home for the foreseeable future.

Digital assistants like Amazon Alexa and Google Home are one form of smart home device, and there are plenty of them. The latest tally by Verto Analytics says there are 5 million monthly users of the Google Home app and 3 million users of the Alexa app.

However, Amazon’s line of Echo devices dominates the market, accounting for 71% of users this year, with 36 million Americans using a voice-enabled speaker at least once a month, according to eMarketer.

There also are less visible but significant connected home devices, most notably the smart thermostat.

The North American market recorded a 64% growth in the installed base of smart thermostats to 8 million units, according to a new report from Berg Insight.

The smart thermostat market in North America will grow 50% a year during the next five years, reaching 43 million units in 2021, according to Berg. During that same time, 35% million homes in Europe are projected to have smart thermostats.

But a smart thermostat or a smart TV does not make home totally smart.

Of the smart homes in North America, 26 million are point solutions designed for one specific function, according to Berg Insight. Meanwhile, only 5 million are multifunction or whole-home systems.

Eventually, many of the smart devices in a home will work in harmony. For now, a smart home comprises raft of solo acts.