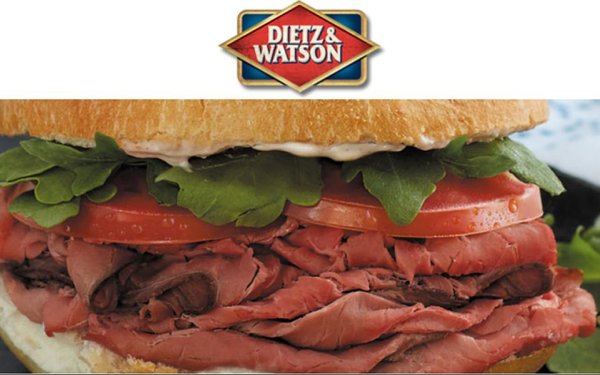 Boston-based Allen & Gerritsen, the company’s longtime creative agency, confirmed it will not participate in the review. Philadephia-based MayoSeitz Media is the media agency incumbent. The shop didn’t respond to a query for comment.

A&G created the nearly 80-year-old client’s first national TV spot in 2016, with the tagline “when it comes to family, every detail matters.” The spot aired across the Scripps channels and the content from the spot was used for digital and social media. D&W also partnered with various sites, including Allrecipes and Evite, to create additional content.

A&G CEO Andrew Graff stated: “A&G will not be participating in the creative review. Over the last eight years, we've seen Dietz & Watson grow from a regional favorite to a national category leader, and we couldn't be more proud of the work we've done together.”

D&W didn’t respond to a query regarding the review.