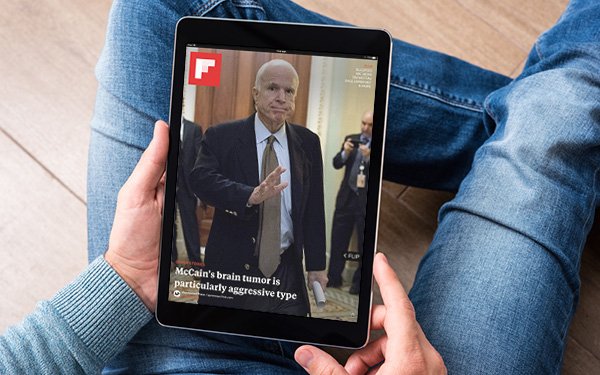 Flipboard has teamed up with publishers in France, Germany, U.K., Italy and Spain to add 90 publications to its platform, which allows publishers to produce digital content in magazine-like formats that can be shared by users.

Users can also create their own digital “magazines” by aggregating news stories, images and videos.

These titles will join Flipboard’s roster of publisher partners, which already includes more than 5,700 European sources. With this expansion, Flipboard will begin rolling out a monetization strategy in France, U.K. and Germany.

For example, Tim Miller, audience development manager at UK business and finance publication City A.M., said the title has seen 10% of its traffic come from Flipboard since partnering with the platform.

A few original publisher partners can also paginate their content and run ads in them specifically for Flipboard.

Flipboard has raised over $200 million in funding, and reaches more than 100 million readers every month.

Earlier in July, Flipboard partnered with The Enthusiast Network (TEN) and its 25 properties, including GrindTV and Surfer.
europe, online publishing, web sites
Next story loading