Beckman Named President Of 'The Hill' 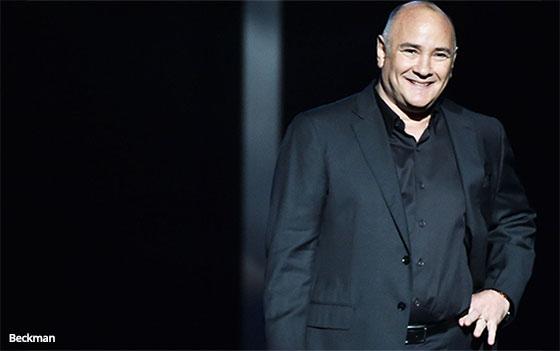 Policy and politics publisher The Hill has tapped Richard Beckman to become its first president.

Finkelstein stated: “The Hill has huge expansion plans in the works across many areas, especially video." He called Beckman the "right person to help create and execute these initiatives.”

Earlier this month, The Hill named John Solomon EVP of digital video. Solomon was previously COO for Circa, the Sinclair Broadcast digital venture that targeted millennials on mobile devices.

The Hill's goal is to hire 20 people in the next four months to strengthen its push into video.

Before that, he spent 24 years at Condé Nast in various executive positions, including president of Condé Nast Media Group.