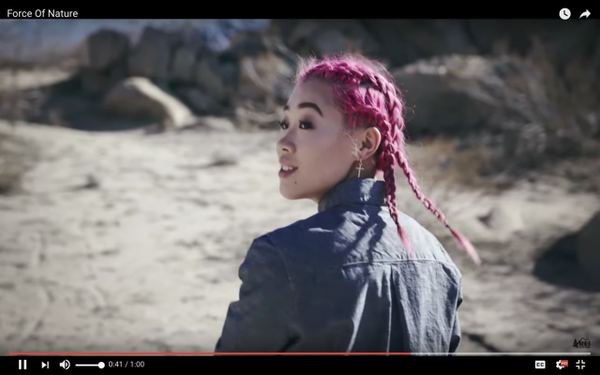 In an era when heavy-handed femvertising can offend women as much as over-the-top cheesecake, new research from Grayce & Co. digs into a Millennial dilemma: Young women have a much more fluid concept of sexuality than marketers understand.

“We wanted to delve into this binary picture,” says Kathleen Griffith, CEO of Grayce, the marketing strategy company that conducted the research with Beacon Insight. “Among the young women we talked with, there was a general rejection of messages that co-op empowerment. And while they’ve seen ads that are more asexualized, removing the objectification of women, we found these young women still want to be portrayed as sexy. They just don’t want to be sexualized.”

It’s a big deal for brands, she tells Marketing Daily, since 80% of women say they don’t trust brands anymore. And 80% say they feel misunderstood by marketers, as well as society in general, while 90% dislike large corporations.

The brands these women do admire address that complexity, and not only do something to speak to women about how they feel about themselves, but are also somehow disruptive or innovative, eco-friendly and responsible, and embrace causes that speak to them, like diversity.

Among their favorite brands are familiar names, including REI, Amazon, Dove, Target and Nordstrom, as well as some newer companies, including Lyft, ClassPass, Glossier and Kind. Interestingly, Lululemon — often touted as a kind of poster child for Millennial love — didn’t even come up, the researchers say.

The study, based on 2,000 women between 18 and 31, says these young women are fiercely experimental about sex, “and because she is self-defined, she desires to also be in charge of how her sexuality is represented,” she says. “She is not interested in segmenting or shutting this part of herself off.”

That’s a key insight, because “marketers need a more nuanced view of who this woman is,” says Griffith, and sexuality is a core component of how women see themselves. “My sexuality is at the center of my identity, because having a healthy attitude and relationship with my own body/ my sex life is really important to me,” one respondent says. “We should enjoy our sexuality on our terms,” another adds. “We can have fun and not always take things so seriously. It’s our choice, it’s our power.”

In fact, says Katja Cahoon, managing founder at Beacon Insight, “these Millennial women were really grateful that we asked them about it. They were very open and confident, and clear that while they wanted to be seen by marketers as sexy and attractive, they didn’t want to be sexualized.”

The study, which compares attitudes from 2017 to those of 2016, also finds that while these women believe the world around them is bleaker than it was a year ago, especially in the U.S., “she is significantly less worried and fearful,” with almost 30% having a positive outlook on the world,” she says, up from13.5%.