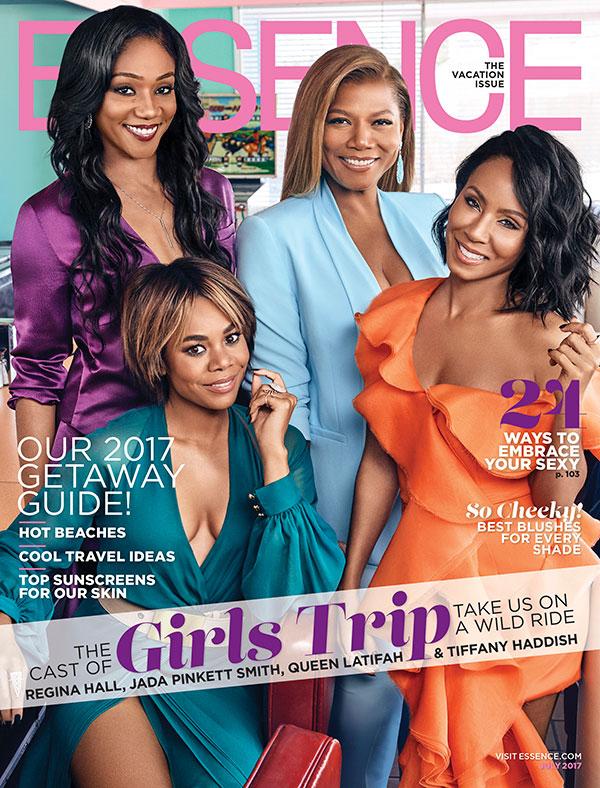 Time Inc. expressed plans to sell a majority stake in Essence, its African-American-focused women’s lifestyle publication. The news comes months after the publisher decided against selling the entire company to multiple buyers who expressed interest.

Time Inc. hopes to complete the Essence deal by the end of the year.

“We want to unlock the value here,” Time Inc. CEO Rich Battista told The Wall Street Journal, which first reported the news. “We think the best way to do that is to bring in a strategic partner with investment capital. We’re keeping an interest because we see real upside.”

Battista insisted Essence, a monthly publication focused on entertainment, fashion, beauty and culture, is one of Time Inc.’s core brands and that its events business and digital presence continues to expand.

At the time, Battista stated Time Inc. would continue an “aggressive reengineering” of its costs, while reinvesting in its publishing brands.

Time Inc. suffered a 21% drop in print advertising revenue and a 32% increase in digital advertising revenue, according to its 2017 first-quarter earnings report. Revenues decreased $54 million or 8%, compared to a year earlier, to $636 million.

In an earnings call at the time, Battista suggested Time Inc. would cut costs by selling “non-core assets,” but did not give further details.